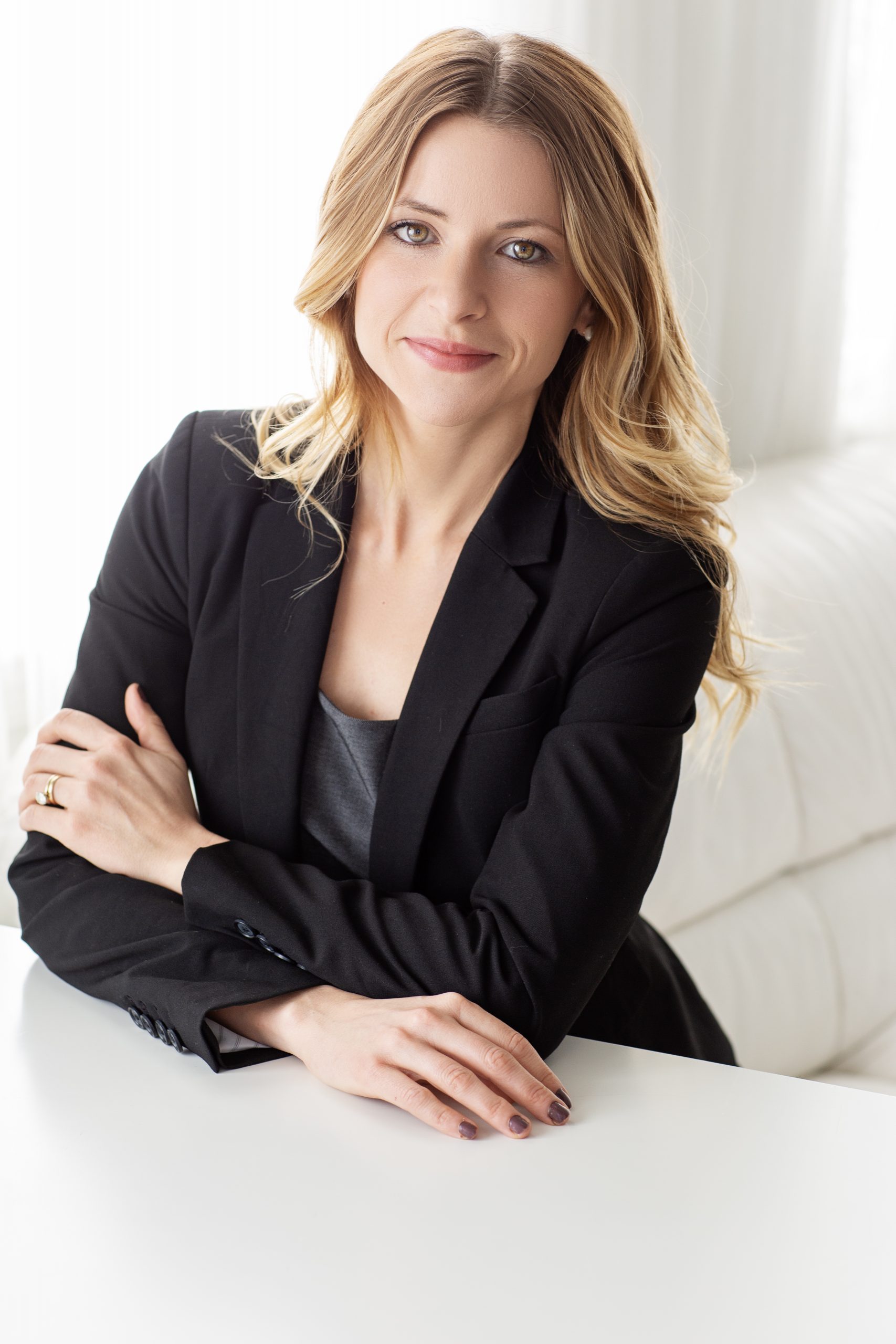 Have you actually been sued?

It is important to understand that someone threatening you with a lawsuit, even if you receive a letter that appears official or is from a reputable law firm, does not constitute being sued in small claims court.  You’ll know that you’ve been sued in small claims court only when you’re served with a warrant in debt or a warrant in detinue from a court of Virginia.  Anything other than service of those official forms from the court is merely legal posturing.  However, threats or official letters of demand should not be ignored, and you should consult an attorney to determine any possible liability and discuss an appropriate course of action.

What do you do if you are sued?

If you are officially served with a warrant in debt or warrant in detinue, you are required to present your case before a smalls claims court.  Failure to appear before the court and present your case may result in you being held responsible for the claims against you.  The small claims court is a special division of the General District Court, and has jurisdiction over claims of up to $5,000.00.

Small claims court is an informal court where the judge reviews evidence in an informal manner.  Although this generally allows the judge to provide a just accounting of the case at hand, there are numerous scenarios in which a person can be held responsible for debts that are unfair.

Unless you are a corporation or an individual incapable of understanding the proceedings, parties represent themselves in small claims court. Once the judge hears the evidence, he or she will enter a judgment.  If you are unhappy with the judgment, you may appeal the matter. The notice of appeal must be filed within 10 days of the judgment being entered.

What if you want to avoid small claims court?

There is another option that avoids the less formal small claims court process.  Available through Virginia Code § 16.1-122.4, you can request that the case be heard in the general district court.  In the general district court, your attorney may prepare and present the case on your behalf.  Through this process, you receive the legal expertise of a professional who is capable of advising you on various legal claims, remedies, and any possible counter-claims against the other side. More importantly, you remove the stress and anxiety associated with preparing and presenting your side of the case in a court of law.  This ensures that important facts and legal arguments are presented on your behalf, and the court hears your side of the story in the most effective manner.

If you would like the matter to be removed to general district court, you must request that the matter be removed. In general district court, you have the right to be represented by an attorney. Also, the proceeding is more formal and the rules of evidence apply in this court.  If you have questions, or would like to discuss the process at length, you should contact us to schedule a consultation.

PrevPreviousWhat Constitutes an Unreasonable Refusal?
NextWhat is an expungement and why should I get one?Next

You Deserve the best representation

Ⓒ 2021 - All Rights Are Reserved
Site by: Hub City Mobile